Base Level Of Fitness - Week 1 Summary

So last week I posted about returning to a basic level of fitness, and I'm happy to say that I've stuck to my goal and managed to workout at least once every day, usually more than once - which is great!

Here are my workout stats from Endomondo:

Building A Fitness Habit Rather Than Focusing On Goals

I quickly realised just how unfit I was and decided, coupled with the fact that it has been uncharacteristically warm in the UK, that the best course of action for me was to simply take it easy and just concentrate on getting out there first of all rather than trying to do any real distance.

I've established some routes around where I live which are basically ranging from a mile in length up to six miles - the end game here is to build a habit so that going out and getting a little bit of exercise is the norm. It's much more difficult to justify slacking off a ten minute workout than talking myself out of an hour long one, which I know I'll do given the opportunity and when the weather turns back to normal (i.e. shit).

There are only a couple of little hiccups - one evening ride turned into a little walk back home when one of my bike pedals sheared off, but luckily I was able to fix it and get back in the saddle the next day. The others basically involving the heat - I have noticed that my performance (even in these short workouts) is massively influenced by two things - one, my hydration level and two, how much sleep I've had.

Resting And Hydration Is Important

My next goal then, is to concentrate on making sure I get enough rest - I've been meaning to do so for quite a while because going to bed late is super-detrimental to productivity anyway, let alone exercise so I feel this is where I'll make the most headway. 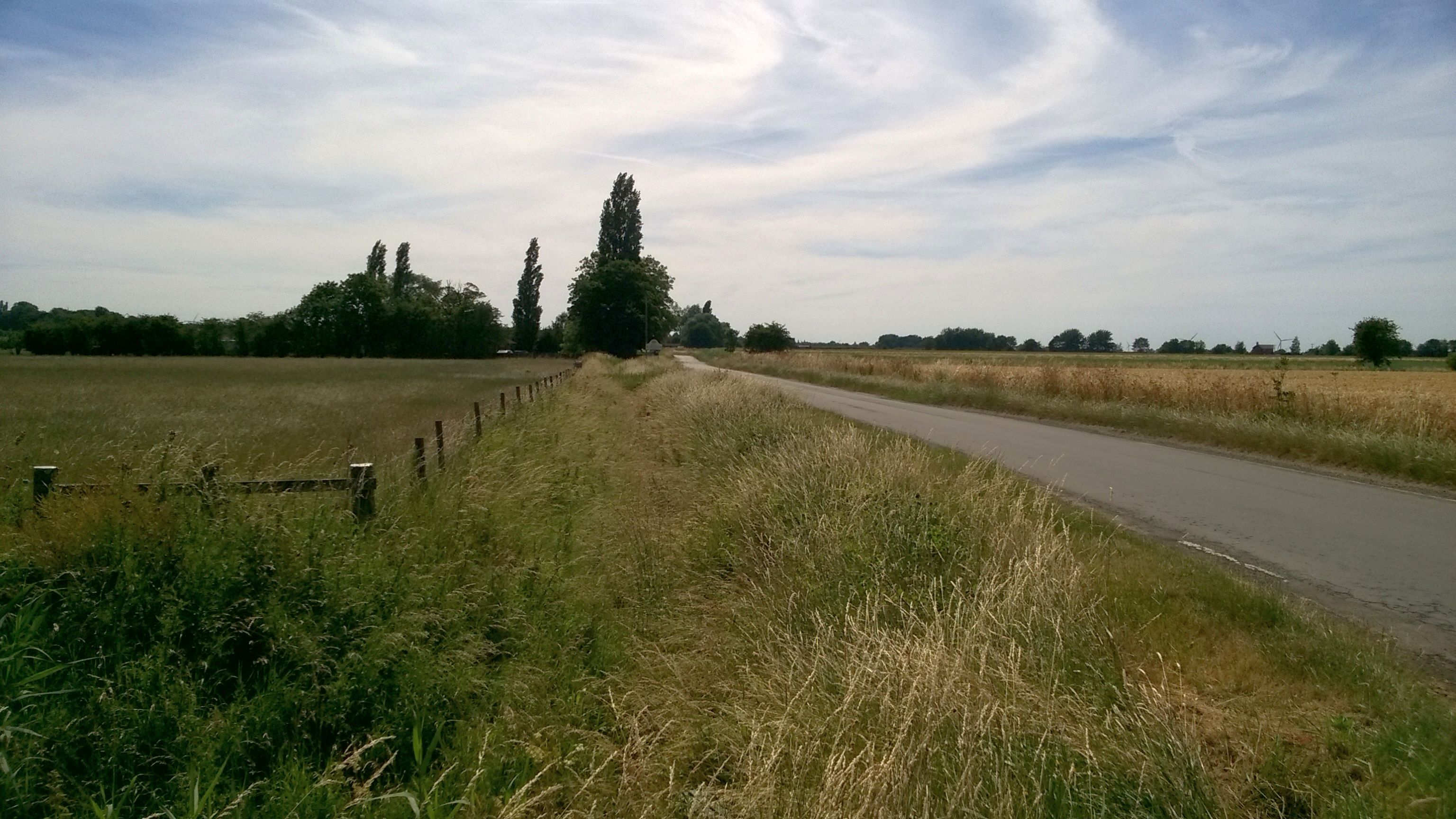 Regardless of anything else though I'm starting to really love going out for ten minutes clarity on an evening, just me and the sunset. You can't put a price on that type of relaxation and if it helps me get a little healthier too then I'm all for keeping it going.

Well I've already decided I'm not going to post this as a weekly update, I'm doing it for me rather than as "content" - but I will post a monthly summary just so I can rewind and think about how I can improve, or how well I've done.

For now though, I'll look forward to just getting out for 10-15 minutes a couple of times a day and take it from there.

It's better than nowt!